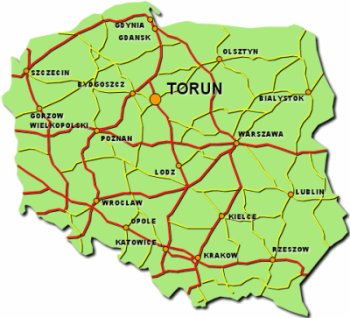 Toruń One of the most beautiful cities in Poland. It was founded in 1233 by the Teutonic Order Knights who were summoned by Polish dukes to embark on a crusade against the Prussians. In the 14th century it became a thriving commercial center, controlled trade on the Vistula, and belonged to the Hanseatic League. In the newly established Teutonic state Toruń was the second to Gdańsk only. After wars against Poland Teutonic Order renounced its claim to rule over part of Prussia and Toruń (1466). The 16th and 17th centuries were again a time of prosperity for Toruń. However, since the war against the Swedes (1700-1721), in which the city was partly destroyed, its gradual downfall began.

After the second partition of Poland (1793) Toruń was seized by Russia. The city was returned to Poland after World War I (1919). The older, historic part of the city, is situated on the right bank of the Vistula river. Viewed from the left bank the red-brick defense-walls, roofs of gothic tenement houses, and gothic church towers can be seen. The ancient walls, lit up by spotlights coupled with the soaring church towers, create one of the most picturesque panoramas in Poland. As for tourism, Toruń is one of the most historical and beautiful cities in Central Europe. Each year the city is visited by almost two million tourists from Poland and abroad. In September, 1994 the President of the Republic of Poland decreed Toruń a national heritage monument of Poland, and on 4 December, 1997 the city was placed on the UNESCO World Heritage List.

Toruń also belongs to the New Hanseatic League. In addition, the city cooperates with its 6 twin cities. In December, 2001, Toruń joined the elitist group of European cities honored with the European Council Flag of Honor by the Parliamentary Assembly in Strasbourg. Toruń was granted this prestigious award in recognition of its achievements in the international arena and in promoting the idea of the European unity.

Nicolas Copernicus was born in Toruń. The Nicolas Copernicus University, established in 1945, is a thriving research centre in Poland. Over 35 thousand students of the university make Toruń the city of the young.

Apart from being an academic center, Toruń is one of the most prosperous cultural centres of the region. There are over 1000 various cultural events taking place in Toruń every year, earning Toruń the well-deserved name of “the city of festivals”. Once in Toruń you cannot resist visiting it again. The city is not only comfortable to live in, but also tourist-friendly. It is the young people, together with the red-brick walls, the Vistula and the greenery that create the special atmosphere of the town. 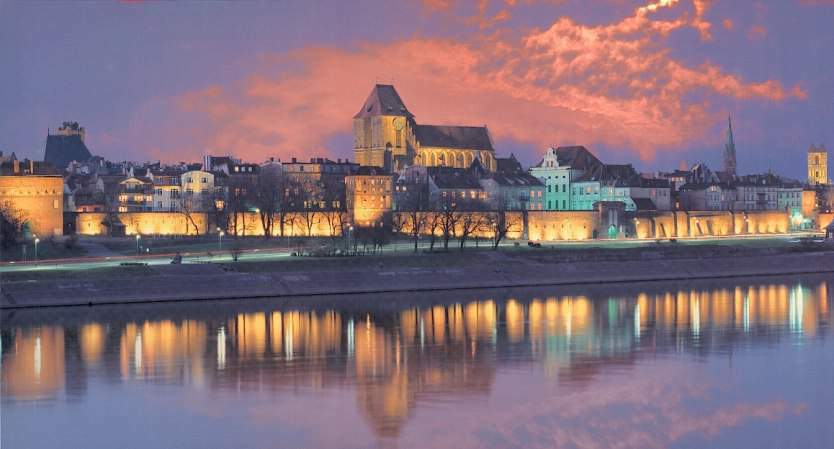 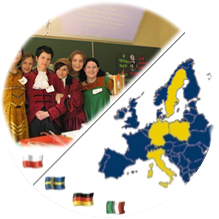