In September 2005 a music group called Hades Band was set up. It's directed by Łukasz Urbański who is also a composer and arranger of the music. The band aims to promote and develop students musical interests and talents and at the same time have a good time. So far the band has taken part in:

Except for festivals, the band performs at other cultural events both at school and in the city. To name just a few: Christmas concert, Open Doors, High Schools Fair, Poliglota contest, charity concerts, graduation ceremonies.

Since May 2006 we have a new band called Zakaz. 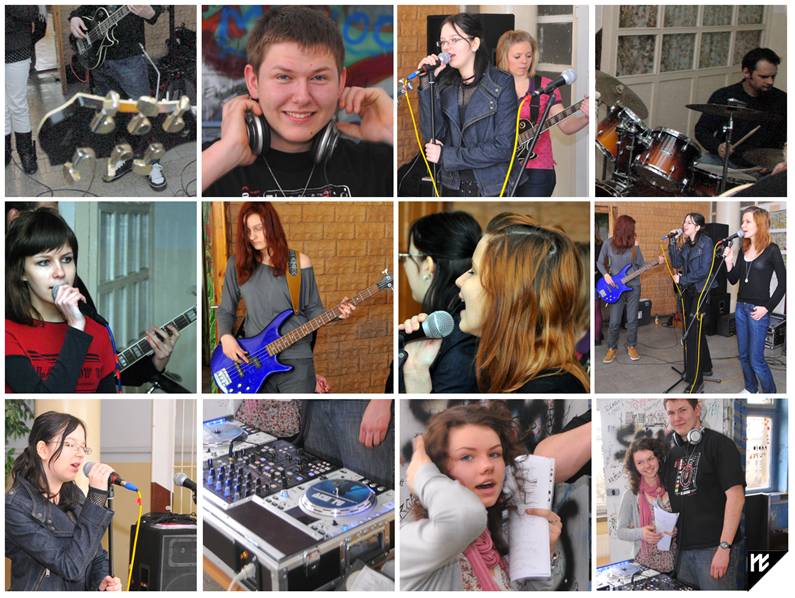