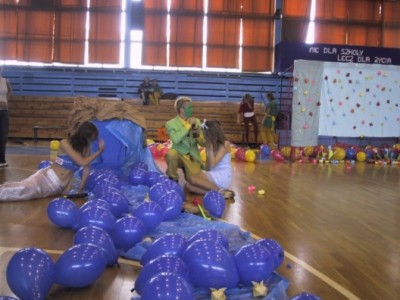 The theatre group Alex was created by Mrs Krystyna Aleksandrowicz in 2000. Young people work there with pleasure on developing their acting skills and they take part in educational meetings which are connected with their theatre. In 2002 the group of young actors wrote their first play which was entitled "That's not where the way leads...", which warned the young against drug addiction. There are 40 people in the group, constantly working on their repertoire, which consists of musicals and serious plays with a lot of meaning. They also cooperate with the Krystynka Cabaret and a dance group Satisfaction. 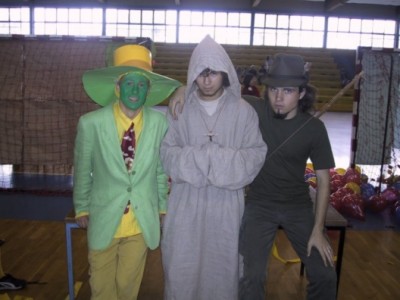